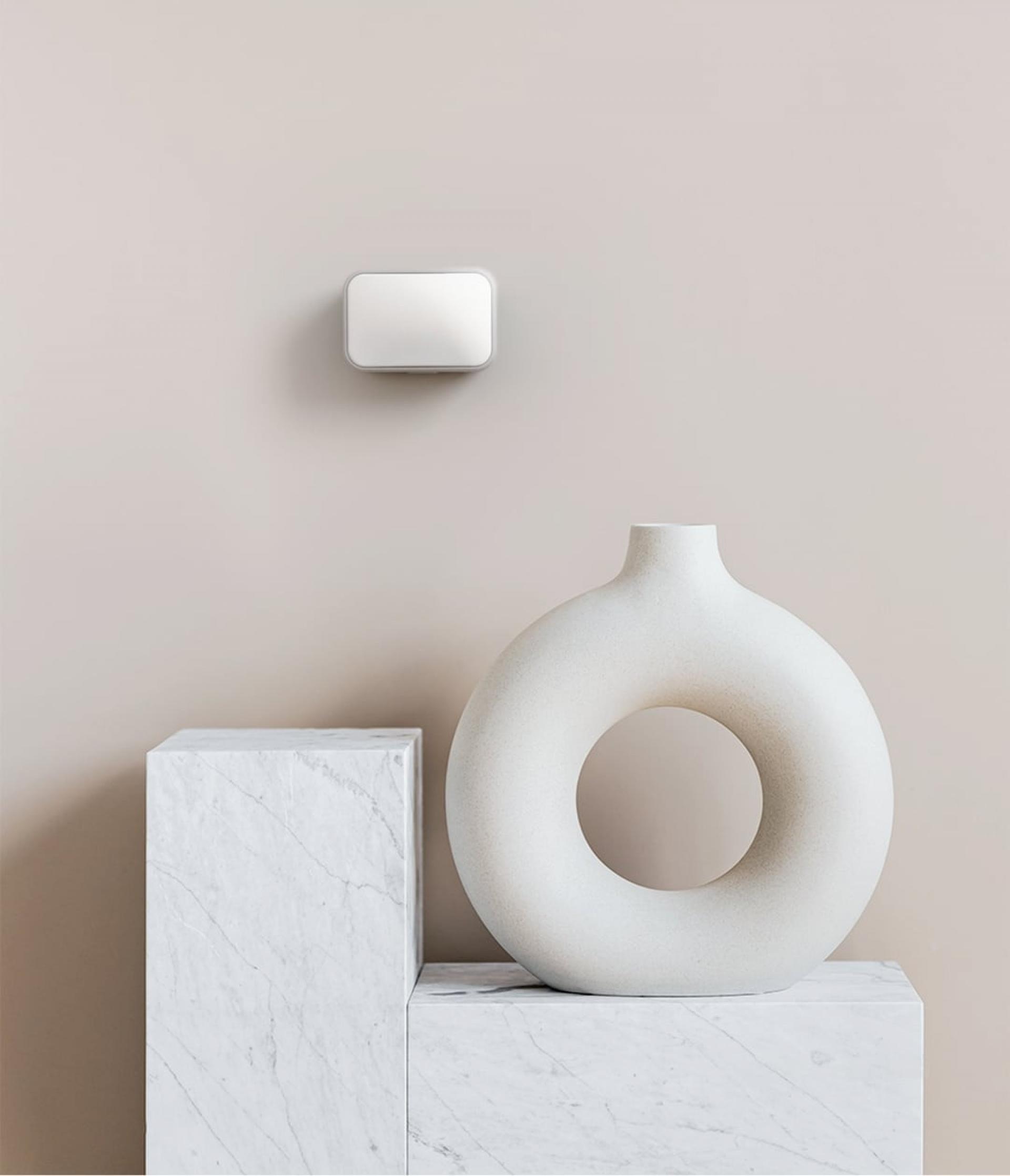 Below is an excerpt from FRAME

If smart buildings are to capitalize on renewed relevance post-COVID, they’re going to need to get better at collecting and responding to our data.

Despite the repeated attempts of evangelists in architecture and planning departments, and more recently consumer technology companies, our buildings don’t appear to be getting appreciably  smarter. Yes, plenty of us have worked in buildings that will adjust light and heat levels based on occupancy. Sure, some of these systems may even have learned the usage patterns of their users in order to anticipate basic needs, but those benefits have been incremental rather than transformational.

The last year, with its focus on analyzing exactly how we inhabit, share and move between spaces, has now accelerated that trajectory. Search activity around both smart cities and smart buildings saw new peaks in 2020 according to Google. Countries like Singapore, India and the UAE have all increased investment in smart-infrastructure projects in response to the pandemic.

The role that infrastructure is performing is often quite new, however. At the start of the outbreak, HOK’s director of workplace Kay Sargent told the Washington Post that she thought sensor technology was ‘going to explode’ over the coming months, particularly as we shift from worrying whether a space is fully utilized to ‘whether it is appropriately utilized’. In other words, it’s no longer a case of wringing as much utility-per-square-foot out of a building as possible; instead, we need tools that help us think more analytically about the hierarchy of uses a space can perform, as well as who needs to be there to perform them.

Sargent has been proven right, with smart building startups like VergeSense, OpenSense and Infogrid raising significant funding rounds as investors recognize their centrality to aiding worldwide office reoccupation. Sony has launched its own smart office product called Nimway targeted at managing the efficient and safe distribution of workers. The scale of that challenge can’t be underestimated. VergeSense, which has 30,000 object-recognition sensors installed in office buildings worldwide, recently told Bloomberg that, based on its 2020 data, 60 per cent of interactions between North American employees violated COVID safety guidance. The number was even higher in Asia. What was once a metric for success is now a recipe for disaster.

Let's connect.
Thank you! Your submission has been received!
Oops! Something went wrong while submitting the form.